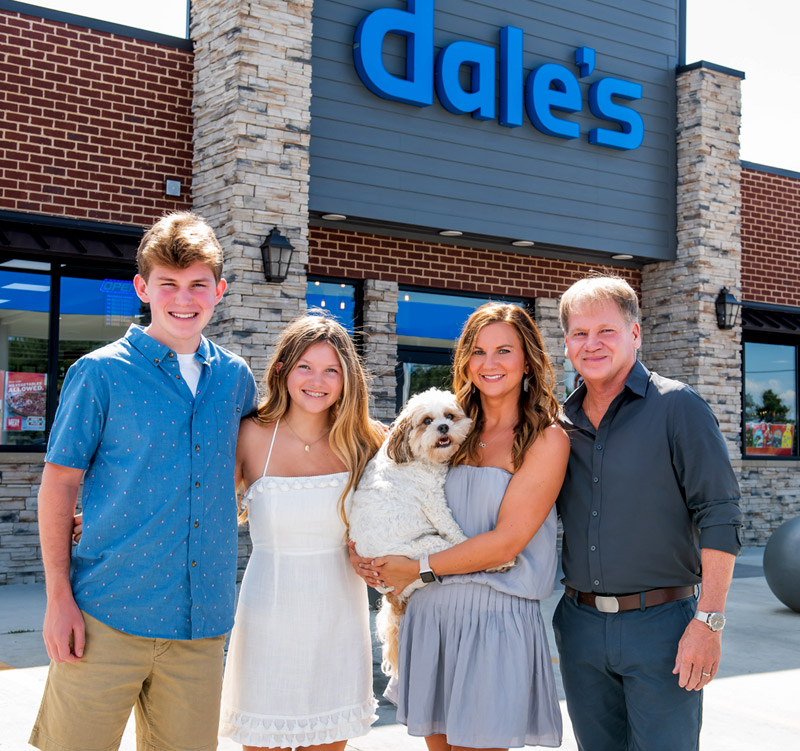 In November of 2018 Greg Black cut the ribbon on his new convenience store and gas station in West Point, the latest milestone for a family that never cut ties with Merchants Bank, a division of SouthPoint Bank. Two generations before, Greg’s grandfather Ernie Pitts banked with Merchants when he started Pitt’s Grocery, a favorite stop on the daily commutes and family trips of people in the area. When Greg’s mother passed away, she left him the family store. Greg, who was then in law school, chose the name dale’s for the store he planned to expand, as that had been the favored middle name in his family. He chose Merchants Bank, a name that had been just as much a part of their family history and started with a $100,000 loan to install gas pumps and expand his store and one location. 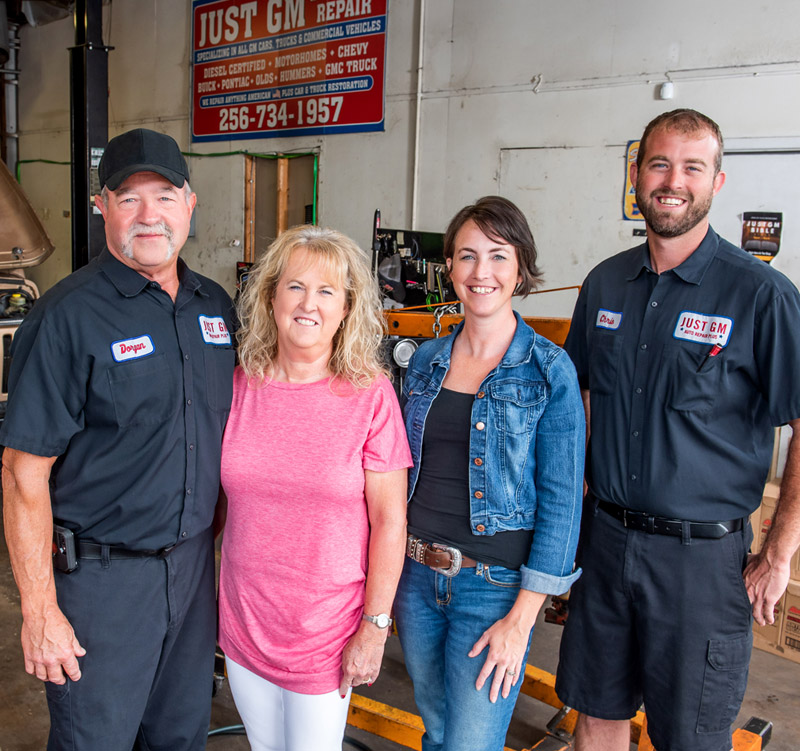 Turning that vision into a business, he needed the local banking that could turn things around quickly and that had always been his experience at Merchants Bank of Alabama, a division of SouthPoint Bank. Dorgan’s relationship with Merchants has lasted three decades and as many bankers. Relying on Merchants has been a given throughout the rapid growth of his business, the purchase of his then leased mechanic shop in 2013 and in early 2020 Merchants provided the Payroll Protection Program (PPP) loans that helped him weather the pandemic. GM Auto and Truck Repair Plus will soon become a family business as his son Chris takes over. But his business banking relationship has always been like family. 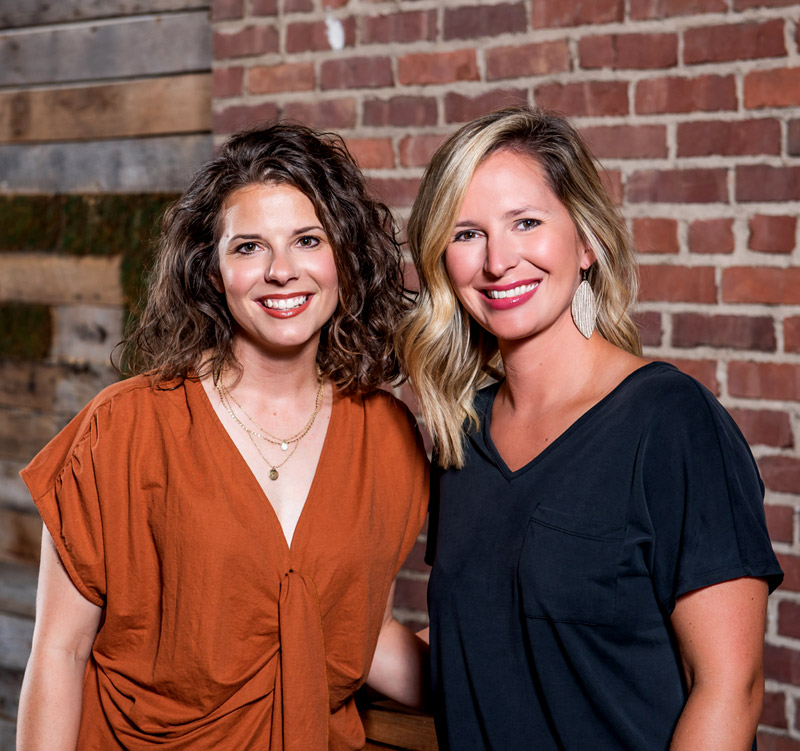 The bank they had a personal banking relationship with, didn’t share their enthusiasm, as rustic warehouses being thought of as event venues was still new. Luckily, they knew several Merchants bankers, who saw their business model had potential. Merchants Bank of Alabama, a division of SouthPoint Bank, worked with them as they renovated the loft venue and built their clientele. Loft 212 is now a popular choice for those getting married or getting together for reunions, proms and corporate events and draws customers from across Alabama. According to Loni, “Being part of someone’s special day is the best part of our business.” At Merchants, being able to make the day of one of our local business customers, is the best part of ours. 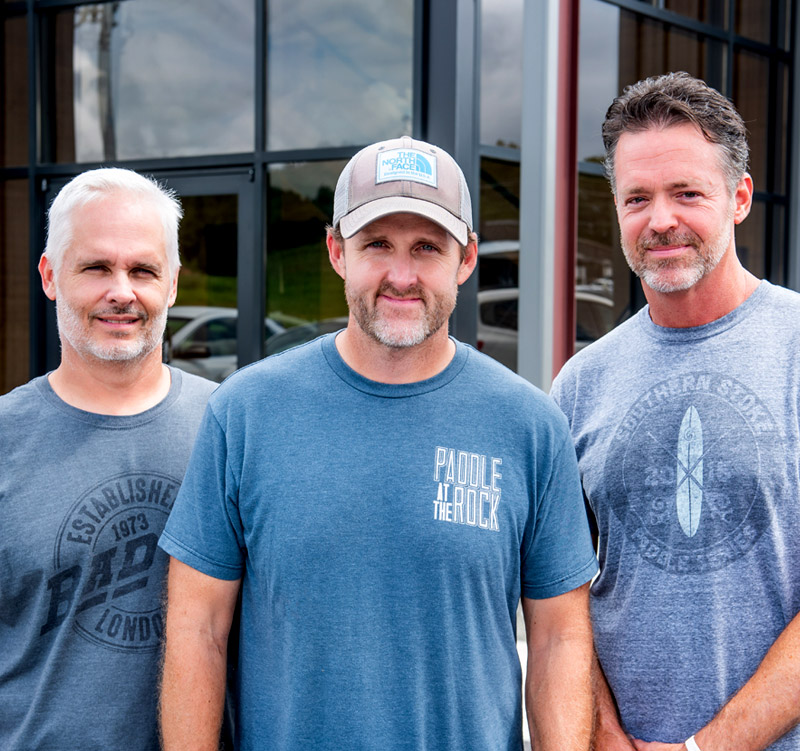 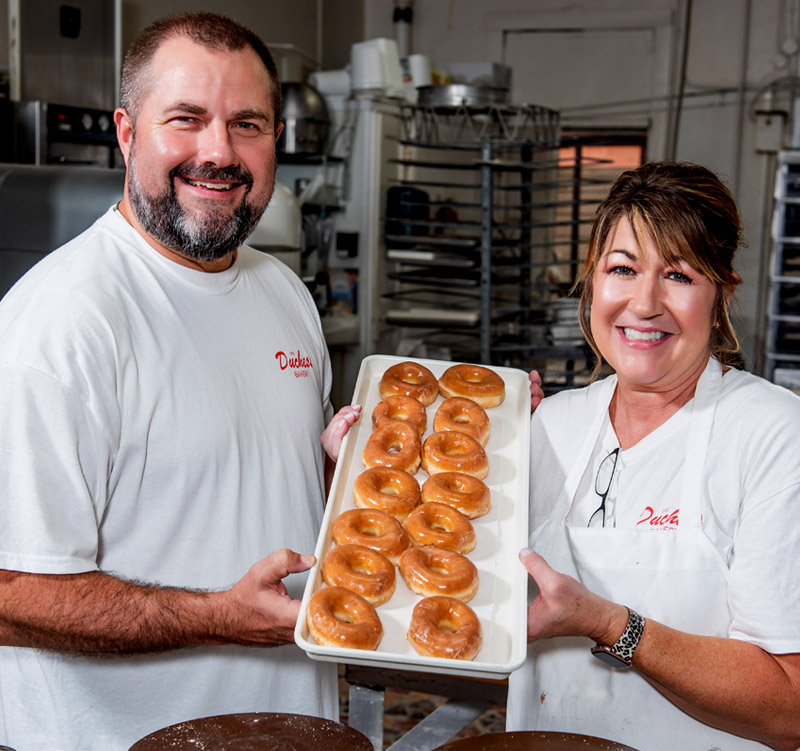 Jason, Stephanie and Roger are putting their own touches on the local hotspot by adding a line of premium coffee blends named after their children, as well as merchandise from hats to T-shirts and coffee mugs with the bakery’s logo. But their main reason for buying the bakery goes much deeper. “In times like these, people need something good to hold onto,” Jason said. “Merchants Bank had always been a part of our family, and I have banked with them my entire banking life.” The Neals knew many Merchants Bank of Alabama, a division of SouthPoint Bank, bankers, and knew they understood the value of Duchess Bakery to Cullman.