Merchants Bank of Alabama and SouthPoint Bank are now one way better bank together. Visit our Merger News page to learn more and stay informed. 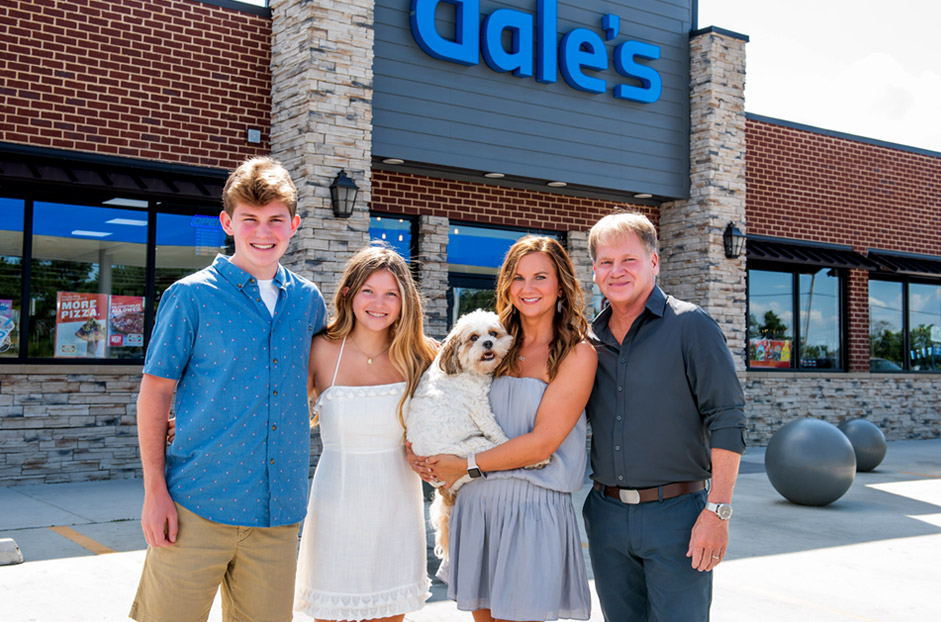 In November of 2018 Greg Black cut the ribbon on his new convenience store and gas station in West Point, the latest milestone for a family that never cut ties with Merchants Bank of Alabama, a division of SouthPoint Bank. Two generations before, Greg’s grandfather Ernie Pitts banked with Merchants when he started Pitt’s Grocery, a favorite stop on the daily commutes and family trips of people in the area. When Greg’s mother passed away, she left him the family store. Greg, who was then in law school, chose the name dale’s for the store he planned to expand, as that had been the favored middle name in his family. He chose Merchants Bank, a name that had been just as much a part of their family history and started with a $100,000 loan to install gas pumps and expand his store and one location.