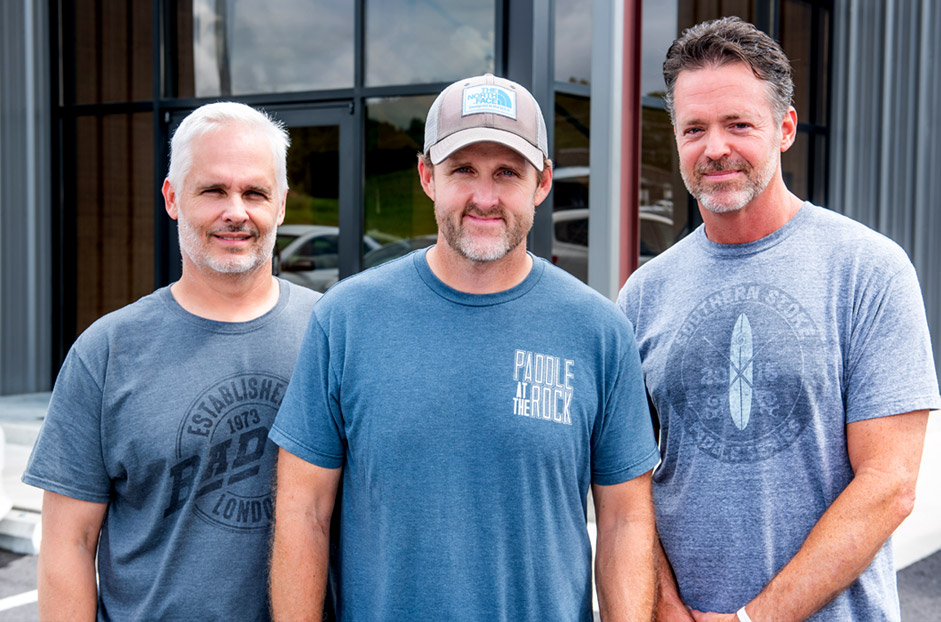 When it became difficult to get enough licensed T-shirts from a supplier, David bought the rights to the Andy Griffith Show through Viacom to print his own. This would eventually lead to acquiring the rights to other iconic TV shows and movies from licensing giants such as Warner Brothers, Universal Studios, 20th Century Fox and others. During this growth stage, David’s brothers Greg Brown and Tommy Cost, joined the American Classics team. The three of them found ways and invested in ideas to make the company grow. A sales rep encouraged them to add wholesaling to their business model. Soon after, the brothers  started printing T-shirts and merchandise for major retailers such as J.C. Penney’s, Kohls and others. Today, American Classics, Inc. services retailers spanning North America. Retailers such as Urban Outfitters, Gap, Buckle, Old Navy, Kohls and many more, all carry American Classics licensed t-shirts.