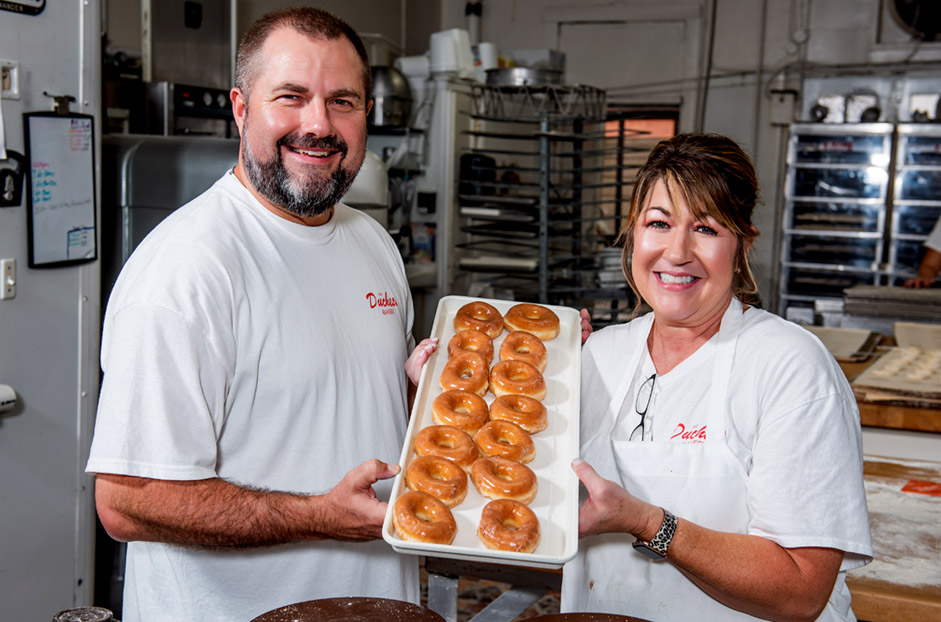 “Duchess has been a mainstay in our city for generations, just like Merchants Bank of Alabama, a division of SouthPoint Bank. Local businesses help local businesses. That way we all grow.”